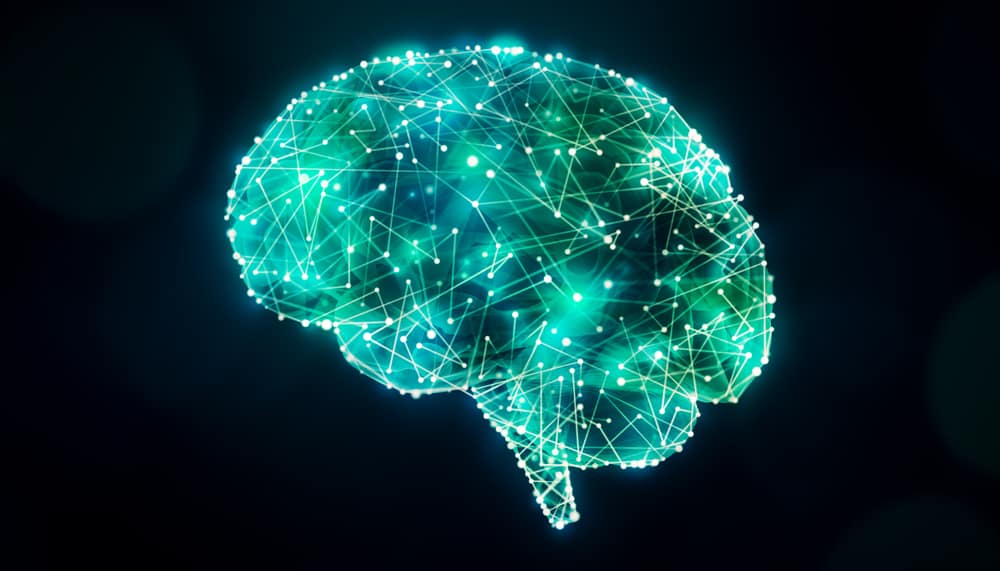 There are many factors driving the increased investment in neuroscience development; however, the aging population appears to be the greatest driving factor causing investors to boldly venture into the neurological disease space.

Below, we take a look into current and future targeted therapies for Alzheimer’s disease, the shift towards incorporating precision medicine approaches in neurology, and the need for further investment in neuroscience development.

Amyloid, Tau, and Beyond: Current and Future Targeted Therapies

Amyloid was one of the first targets to be explored, resulting in the approval of Aducanumab (ADUHELM™) in June of 2021. Aducanumab was the first in the monoclonal antibody therapy class and was the first FDA-approved treatment for Alzheimer’s to enter the market since 2003. However, it is not clear if the development and progression of beta-amyloid plaques directly correlate with neurocognitive decline.

Many neurological disease experts believe that tau pathology more directly correlates with the neurocognitive decline that occurs in Alzheimer’s disease compared to beta-amyloid lesions, resulting in an influx of tau-targeting therapies to emerge in the pipeline. The pattern of tau aggregation in the brain appears to mimic the progressive loss of function in brain regions observed in those with Alzheimer’s disease.

According to the Alzheimer’s Drug Discovery Foundation’s 2021 Alzheimer’s clinical trial report, an even wider range of targets are currently in the pipeline—an astounding 77% of the 118 disease-modifying trials have novel targets other than amyloid or tau. Some of the new targets in disease-modifying therapies include the following:

A Shift Towards Incorporating Precision Medicine in Neurology

While some are wary about the amyloid-targeting approach, individual targets like amyloid and tau may be a single element of a much greater picture—the future of Alzheimer’s disease treatment may rely on precision medicine approaches and a combination therapy approach. This will likely hold true for many neurological diseases.

Neurological diseases are complex, and their pathologies manifest themselves uniquely in each individual. Thus, understanding where a neurological disease patient precisely lies on a disease continuum as well as which specific brain regions and neurocognitive domains are particularly impacted will allow for a combination of specific targeted treatments to be utilized to provide the most effective treatment possible for a particular patient.

Investment in Neuroscience Development: What’s Next?