Intracranial Causes of Cognitive Impairment That Can Be Mistaken for Alzheimer's 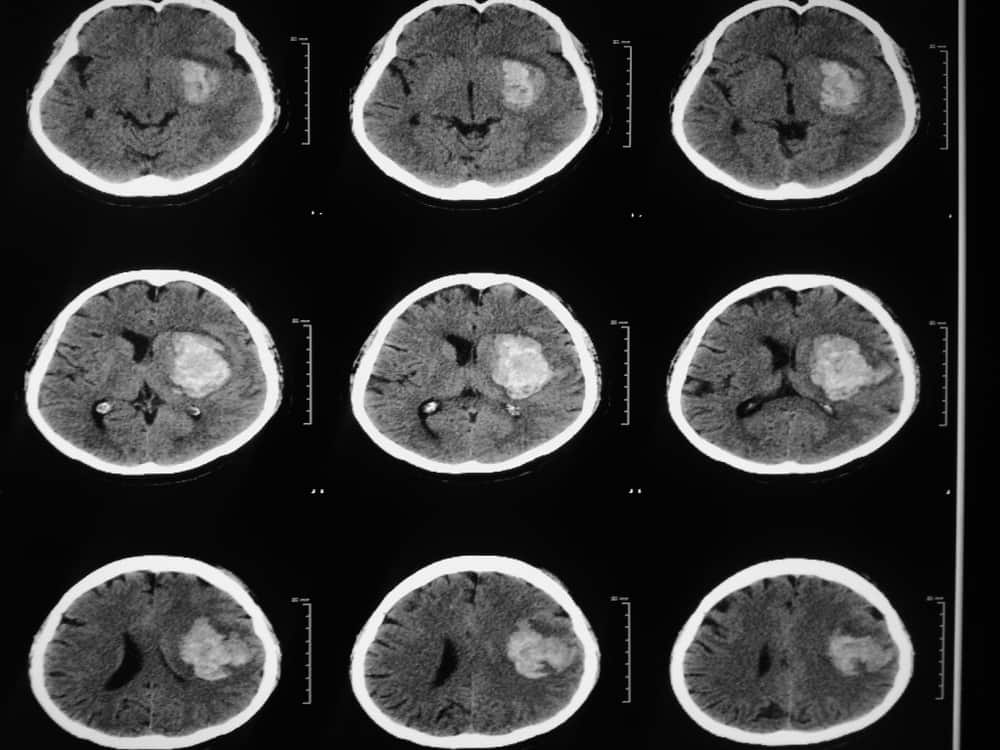 However, despite the vast prevalence of Alzheimer’s disease and continually growing comprehension of its pathology, the rate of misdiagnosis continues to remain high—the 2021 World Alzheimer’s Report estimates that up to 30% of people diagnosed with Alzheimer’s disease are misdiagnosed. There are many intracranial causes of cognitive impairment that can be mistaken for Alzheimer’s.

When a patient presents symptoms of cognitive impairment, such as increased memory loss and confusion, difficulty learning new information, or challenges with problem-solving, it can be easy to jump right to Alzheimer’s disease. While Alzheimer’s disease is clinically characterized by a variety of progressive cognitive deficits, there are many intracranial causes of cognitive impairment. Several examples are detailed below.

Although there are similar cognitive impairments in Alzheimer’s disease and other neurological conditions, Alzheimer’s has unique defining pathologies. Most commonly, Alzheimer’s disease is characterized by beta-amyloid plaques and neurofibrillary tangles resulting from abnormal tau hyperphosphorylation. These distinct pathologies are crucial in making an Alzheimer’s disease diagnosis and are commonly identified through imaging and diagnostic procedures, such as magnetic resonance imaging, positron emission tomography, and cerebrospinal fluid analysis.

As Alzheimer’s is a progressive disease, obtaining a timely and accurate diagnosis is critical for effective intervention and treatment. Given that simple cognitive assessments are not suited for Alzheimer’s diagnosis and diagnostic tools are expensive, invasive, and rather inaccessible, there is an urgent need for new tools to aid in Alzheimer’s diagnosis.

To improve diagnostic accuracy, there is a need for:

At Altoida, we are building the world’s-first precision neurology platform and app-based medical device—backed by 11 years of clinical validation—to accelerate and improve drug development, neurological disease research, and patient care.

Our web-based platform allows researchers to manage and monitor populations. Subject data from Altoida’s tests and other health data, such as prescriptions, traditional biomarker data, and existing conditions, will be available in the platform and can be observed longitudinally to reveal trends and patterns.

This method, along with our innovative artificial intelligence, will pioneer fully digital predictive neurological disease diagnosis. After our Breakthrough Device designation by the FDA, Altoida’s device will provide patients with a predictive score that will enable a highly accurate prediction of whether a patient aged 55 and older will or will not convert from Mild Cognitive Impairment to Alzheimer’s disease.

To learn more about intracranial causes of cognitive impairment or how Altoida is pioneering fully digital precision diagnosis of neurological diseases, contact us today.