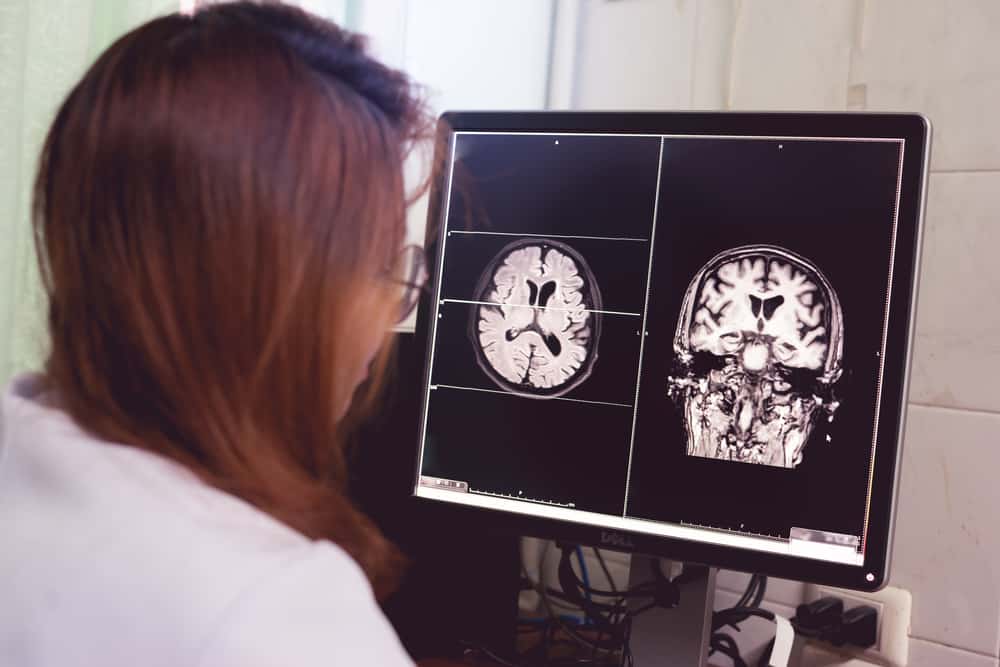 Despite the vast prevalence of Alzheimer’s disease and Lewy body dementia and the continually growing understanding of their complex pathologies, their rates of misdiagnosis remain high, emphasizing the urgent need for more robust diagnostic criteria and/or better diagnostic tools. According to the 2021 World Alzheimer’s Report, up to 30% of people diagnosed with Alzheimer’s disease are misdiagnosed. Similarly, a survey by the Lewy Body Dementia Association revealed that nearly 80% of people with Lewy body dementia received a diagnosis for a different cognitive, movement, or psychiatric disorder, with the majority of misdiagnoses being attributed to Alzheimer’s disease.

Over the past two decades, hippocampal atrophy in Alzheimer’s disease has received increased attention in the research world for two primary reasons:

Consequently, clinical distinction between the two is often challenging, particularly during the early stages. Because of this, there is a need to either 1) improve diagnostic criteria or 2) utilize newer, more reliable diagnostic tools.

While it appears hippocampal atrophy in Lewy body dementia is less severe than in Alzheimer’s disease, assessing this additional pathological characteristic may not be sufficient to reliably and accurately distinguish between the two.

Hippocampal Atrophy as Potential Predictor of Conversion to Alzheimer’s

Researchers have hypothesized that smaller hippocampal volumes may predict conversion from MCI to Alzheimer’s, while larger hippocampal volumes predict cognitive stability and/or improvement. A three-year longitudinal cohort study assessing this hypothesis concluded that smaller hippocampi, and specifically CA1 and subicular involvement, are associated with an increased risk of conversion from MCI to Alzheimer’s disease.

While hippocampal atrophy alone may not be able to predict conversion from MCI to Alzheimer’s, in the future, it may be used in conjunction with traditional biomarkers for Alzheimer’s disease, though doing so at scale may not be feasible given the growing number of Alzheimer’s cases and the immense cost of utilizing such diagnostic tools.

Unfortunately, it is unclear if pathological characteristics, such as region-specific atrophy and protein levels (e.g. beta-amyloid and tau), directly correlate with the presence or severity of neurological diseases like Alzheimer’s and Lewy body dementia, meaning such measures may not be sufficient for reliable, accurate diagnoses. Moreover, while protein levels and atrophy patterns may correlate with neurocognitive decline to some degree, it is not necessarily a 1:1 relationship, making it difficult to utilize such data to place patients at a specific phase on a disease continuum.

Consequently, relying on pathology-based diagnostic tools, like MRI to assess atrophy or positron emission scans to measure protein levels, likely contributes heavily to the misdiagnosis and underdiagnosis of neurological diseases.

The resulting misdiagnosis of such diseases has far-reaching implications that greatly impact the ability of patients to receive appropriate treatments in the proper therapeutic window.