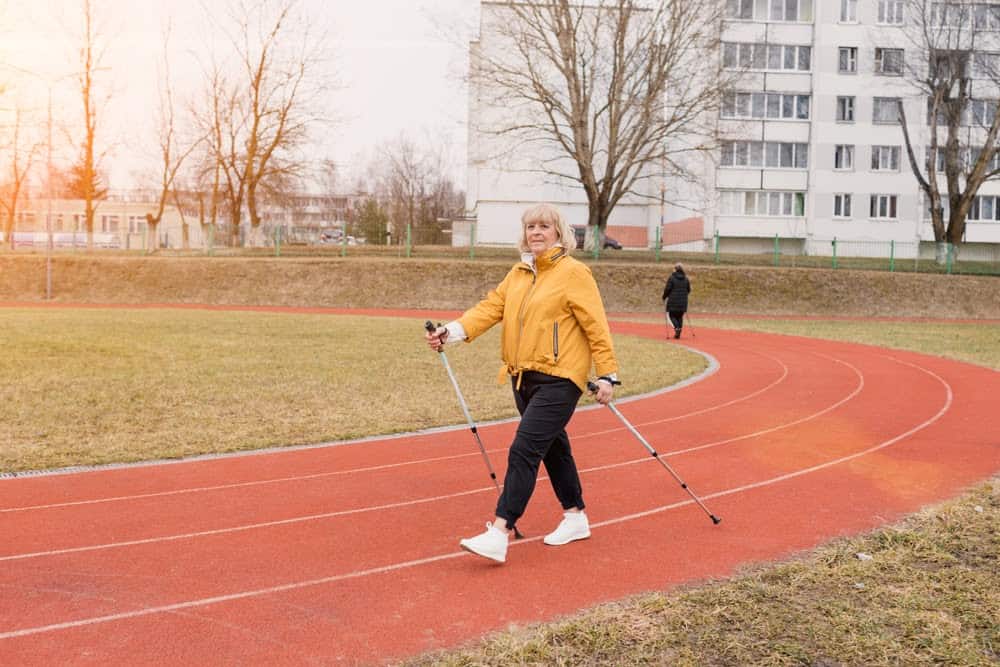 What to Look for in an Assessment Tool

When choosing among dementia monitoring tools, there are a few characteristics to look for to ensure the acquired data is meaningful and reliable. The following are important attributes to consider when deciding which monitoring tool is the best choice:

What Assessment Tools Are Used for Dementia Monitoring?

The Mini-Mental State Examination (MMSE), Montreal Cognitive Assessment (MoCA), and Mini-Cog are the most commonly used cognitive tests and require a healthcare professional to administer.

The MMSE is a routine cognitive screening test that examines orientation, attention, calculation, language, and visuospatial abilities. Both the MMSE and MoCA are rated on a 30-point scale. The MMSE takes between five to 10 minutes to administer, while the MoCA takes between 10 to 15 minutes. The MoCA incorporates the same aspects of the MMSE while adding a Clock Drawing Test (CDT) and Trail Making Test.

During a CDT, the patient is tasked with drawing a clock, placing the numbers in their proper locations, then “setting” the clock to a specific time. The Trail Making Test is a two-part assessment where the patient first connects 25 numbered circles, starting with one and ending at 25, as quickly and accurately as possible. During the second part of the test, the patient must connect 25 numbered and lettered circles, alternating between numbers and letters. In other words, the path is to be traced following the pattern “1-A-2-B-3-C-4-D” and so on.

The Mini-Cog is designed to be a three-minute screening tool scored on a five-point scale and consists of two aspects—a three-item recall test and the CDT.

The below tests analyze aspects of physical performance that correlate with an individual’s ability to perform day-to-day activities.

At Altoida, we are developing a precision neurology platform to measure and analyze a combination of cognitive and functional digital biomarkers to provide a more comprehensive analysis of brain health. The patient completes three game-like augmented reality activities over roughly 10 minutes on any smartphone or tablet from any location without the need for a healthcare professional to administer the test. Our platform collects data from nearly 800 unique biomarkers across 11 research-backed neurocognitive domains, enabling robust measurement and monitoring of brain function.

To learn more about what assessment tools are used for dementia and Altoida's digital platform, contact us today.