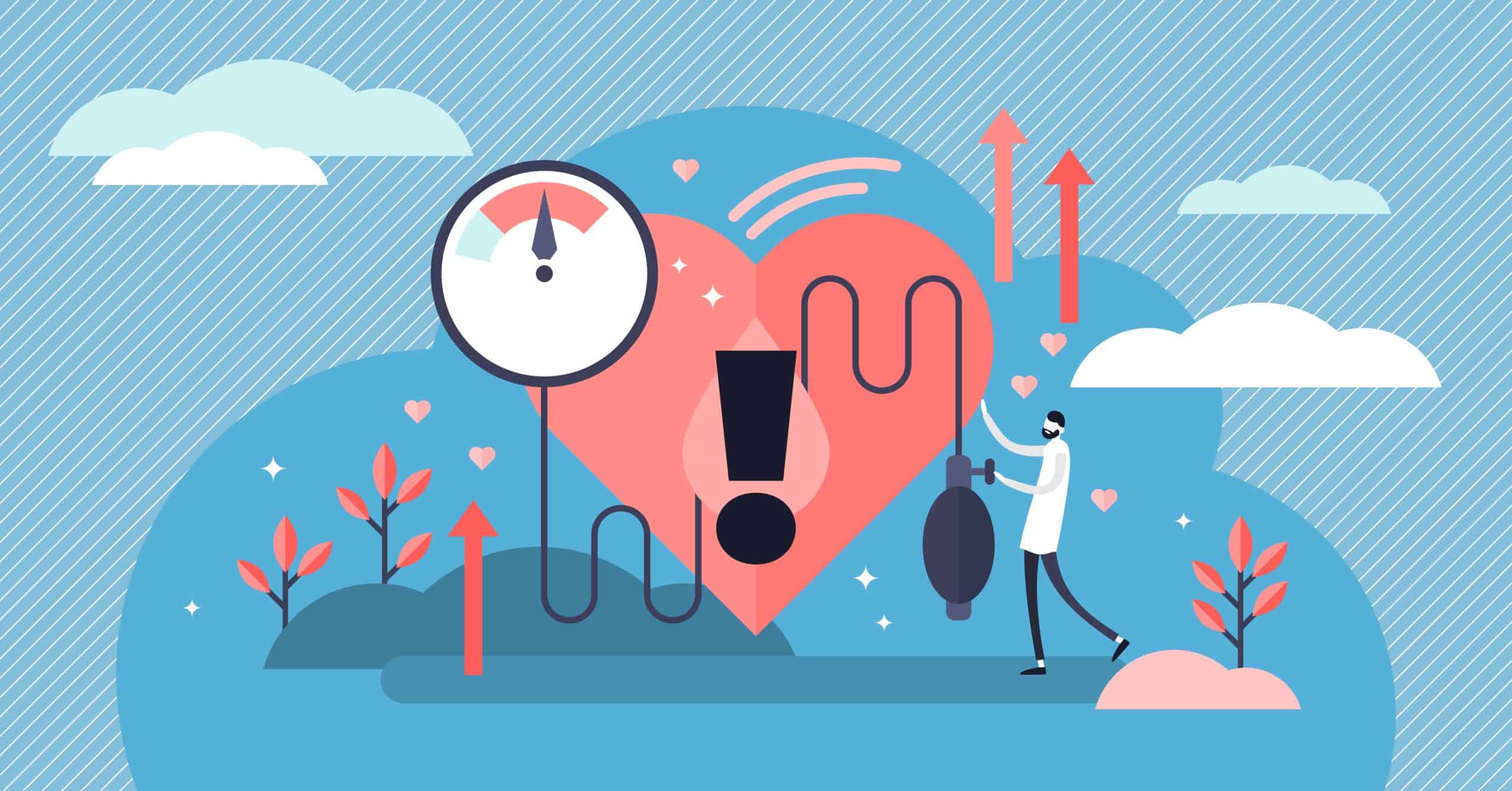 Modifiable risk factors for Alzheimer’s disease, including diabetes, midlife hypertension, midlife obesity, smoking, physical inactivity, depression, and low educational attainment, contribute to up to half of Alzheimer’s cases globally (17.2 million) and in the U.S. (2.9 million). Researchers projected that if even a 10% to 25% reduction in all seven risk factors were to take place, it could potentially prevent as many as 1.1 to 3 million cases worldwide and 184,000 to 492,000 cases in the U.S.

Understanding how comorbidities uniquely affect Alzheimer’s patients and their respective progression pathways at a hyper-personalized level is fundamental to informing precision medicine approaches to enable the most effective and personalized treatment and care possible.

Below, we provide a more detailed evaluation of vascular comorbidity and Alzheimer’s progression as well as steps toward precision medicine approaches in brain health.

A 2011 study aimed to address this very question, assessing vascular risk factors, including hypertension, hypercholesterolemia, and diabetes, and their influence on the progression of Alzheimer’s disease. In addition to confirming the findings of previous studies regarding the influence of age at onset, education level, and occupational attainment, they found a strong correlation between hypertension and Alzheimer’s progression.

While there were no significant associations between diabetes or hypercholesterolemia and annual Mini-Mental State Exam (MMSE) scores, a multiple regression analysis revealed that hypertension was a significant variable associated with annual MMSE scores—more specifically, younger, more educated individuals with hypertension had a greater decline in annual MMSE scores. This suggests that hypertension may be a primary risk factor in driving decline in neurocognitive function.

It is important to understand these associations between vascular comorbidity and Alzheimer’s progression, as understanding the unique manifestation of neurocognitive impairments, as well as the unique rates of progression in each Alzheimer’s patient, are fundamental to providing the most effective, precise, and personalized treatment and care for each patient.

As alluded to above, we are seeing a definite shift towards the incorporation of precision medicine approaches in neurology. To adequately inform precision medicine approaches in brain health as a whole, there is a need for sensitive longitudinal monitoring tools that can produce hyper-personalized, highly granular measures of neurocognitive function in high frequency.

At Altoida, we are building the world’s-first precision neurology platform and app-based medical device—backed by 11 years of clinical validation—to accelerate and improve drug development, neurological disease research, and patient care.

Our web-based platform allows healthcare providers, researchers, and clinical stakeholders to manage and monitor patients. Patient data from Altoida’s tests and other health data, such as prescriptions, traditional biomarker data, and existing conditions, will be available in the platform and can be observed longitudinally to reveal trends and patterns.

This method, along with our innovative artificial intelligence, will pioneer fully digital predictive neurological disease diagnosis. After our recent Breakthrough Device designation by the FDA, Altoida’s device will provide patients with a predictive score that will enable a highly accurate prediction of whether a patient aged 55 and older will or will not convert from Mild Cognitive Impairment to Alzheimer’s disease.

When this score is taken in conjunction with our neurocognitive domain scores, providers will be able to make specific, personalized conclusions about how neurological diseases are uniquely affecting their patients. This, in turn, will enable a personalized precision approach to treatment and care plan development for neurological disease patients.

To learn more about the connection between vascular comorbidity and Alzheimer’s progression or about Altoida’s Precision Neurology platform, contact us today.